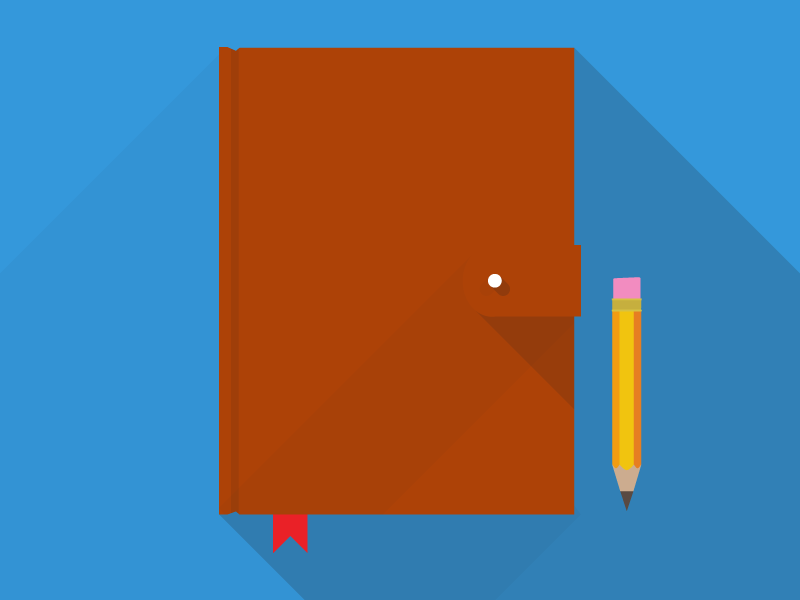 All this is only preliminary. I want to say, in all seriousness, that a great deal of harm is being done in the modern world by belief in the virtuousness of work, and that the road to happiness and prosperity lies in an organized diminution of work. First of all: what is work? Work is of two kinds: first, altering the position of matter at or near the earth's surface relatively to other such matter; second, telling other people to do so. The first kind is unpleasant and ill paid; the second is pleasant and highly paid. The second kind is capable of indefinite extension: there are not only those who give orders, but those who give advice as to what orders should be given. Usually two opposite kinds of advice are given simultaneously by two organized bodies of men; this is called politics. The skill required for this kind of work is not knowledge of the subjects as to which advice is given, but knowledge of the art of persuasive speaking and writing, i.e. of advertising. In the past, there was a small leisure class and a larger working class. The leisure class enjoyed advantages for which there was no basis in social justice; this necessarily made it oppressive, limited its sympathies, and caused it to invent theories by which to justify its privileges. These facts greatly diminished its excellence, but in spite of this drawback it contributed nearly the whole of what we call civilization. It cultivated the arts and discovered the sciences; it wrote the books, invented the philosophies, and refined social relations. Even the liberation of the oppressed has usually been inaugurated from above. Without the leisure class, mankind would never have emerged from barbarism. (from "In Praise of Idleness" by Bertrand Russell [1932])